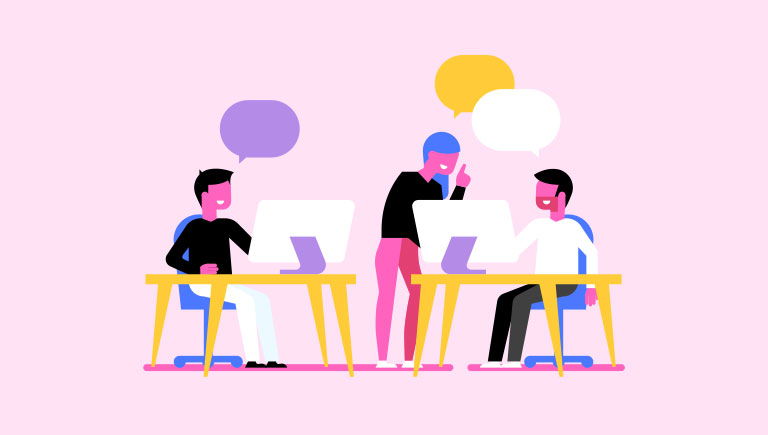 The EU considers the Digital Single Market strategy as a key addition to its main strategy for shaping the European economic space. However, cooperation is not possible without coherence. Interaction with the EU as with the digital market requires active participation from Ukraine. The situation is aggravated by a significant technological gap. In 2018, Ukraine ranked 76th out of 100 according Index of DiGiX: the Digitization Index. If we compare these results with positions of EU countries, we can do conclusion, there is a gap between us. The initiative of the Digital Community, made during the visit of Commissar Ettinger in Ukraine is the powerful push that we need.​

Tajikistan In 2016, adopted the “National Development Strategy of the Republic of Tajikistan for the period until 2030”, within which the government plans three stages of the country’s development: “the period of transition to a new model of economic growth”, “the stage of accelerated development based on investments ”and“ stage of completion of accelerated industrialization ”for development based on knowledge and innovation. The development of high-tech industries and an innovative economy is planned by strengthening institutional development, introducing modern information technologies at all levels of government, strengthening the protection of property rights, improving the legal system, creating favorable conditions for the development of networks of information and communication technology parks and “reducing the country’s relative dependence on food imports, reorientation to the import of modern technologies ” 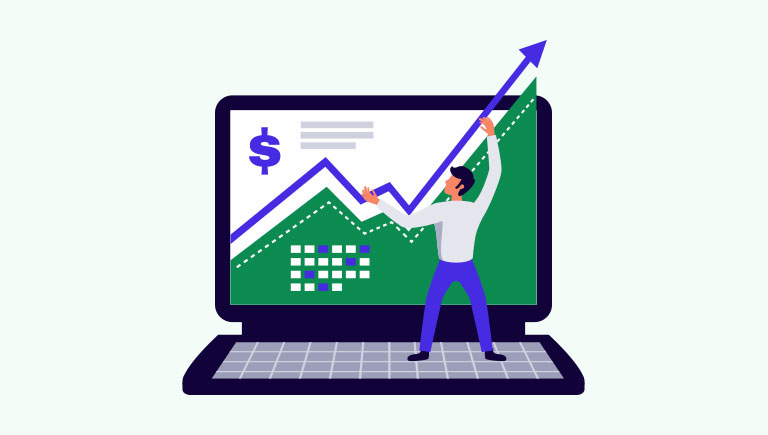 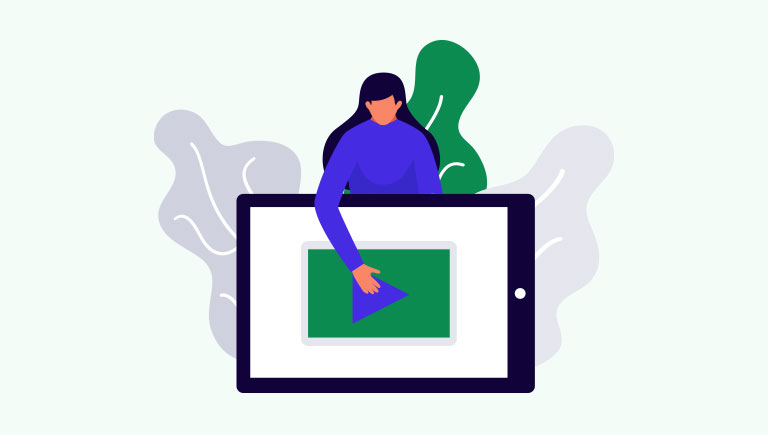 The project is call to build capacity of development of innovation digital technologies in economics instead of outdate ones to be in line with Global market challenges by development the VPLP inc. PIE component for education of high skilled specialists in line with labour market, EU best practices and Bologna process in UA and TJK.